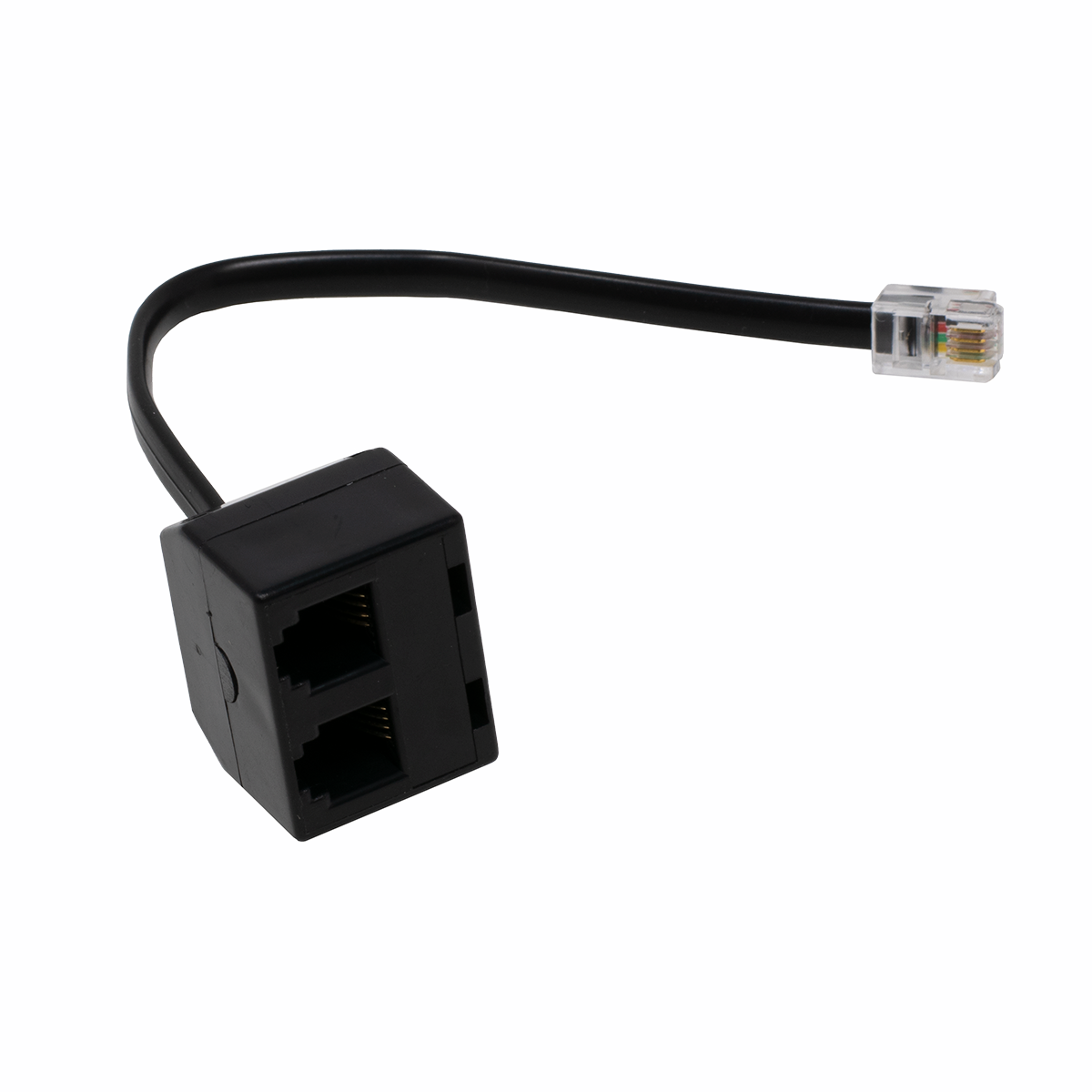 Plug 2 Handsets into Any Phone!

We also make Push-to-Talk Handsets (and Modular Mute Switches that you can use with any handset) that you could use as the second handset for a supervisor who primarily needs to listen - not talk.

GREAT for use with Voice Loggers!

If you hear hum using the Handset Y Adapter on your voice logger, use the Deluxe Handset Recording Adapter which is transformer isolated.

NOTE: Some poorly designed phones don't have sidetone, which means you can't hear your own voice in your ear when you're speaking. On those types of phones, any Handset Recording Adapter will only record the outside caller (half the conversation).